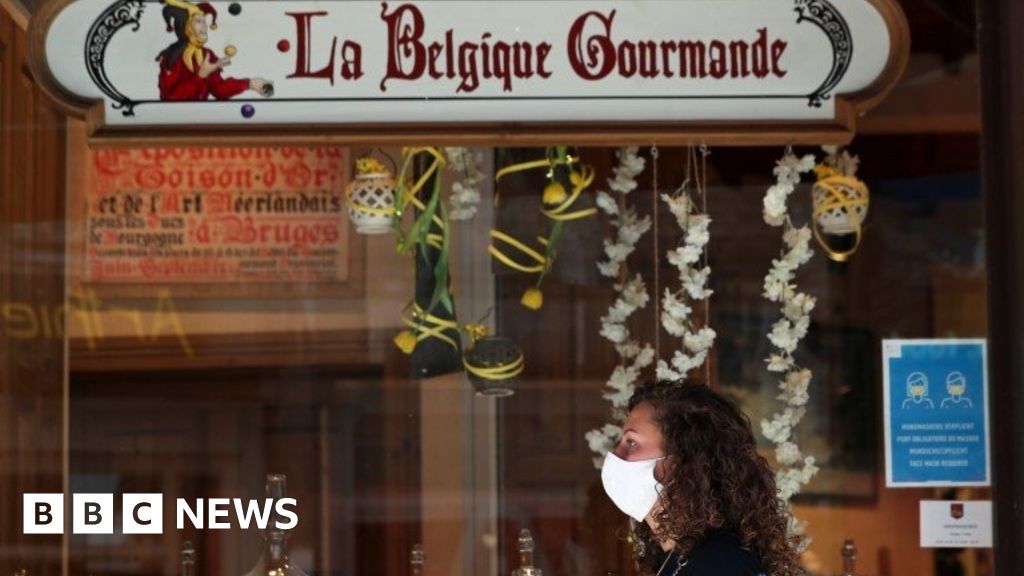 People arriving into the UK from Belgium, the Bahamas and Andorra will have to quarantine for 14 days, the transport secretary has said.

Grant Shapps said the changes start at 04:00 BST on Saturday except in Wales, where it starts at midnight Thursday.

The countries are the latest to be affected by a change in travel advice, after Spain and Luxembourg saw quarantines re-imposed last month.

Travellers from Brunei and Malaysia will no longer need to self-isolate.

The transport secretary has previously said he “cannot rule out” other countries being included on the list as the travel advice is kept under review.

People who do not self-isolate when required can be fined up to £1,000 in England, Wales, and Northern Ireland and those returning to Scotland could be fined £480, with fines up to £5,000 for persistent offenders.

According to figures on Thursday, Belgium has a rate of 49.2 new cases per 100,000 people, above the UK’s latest rate of 14.3. For comparison, Spain’s rate was 27.4 around the time it was removed from the UK’s travel corridor list.

Covid: Greater Manchester to move to Tier 3 restrictions from Friday