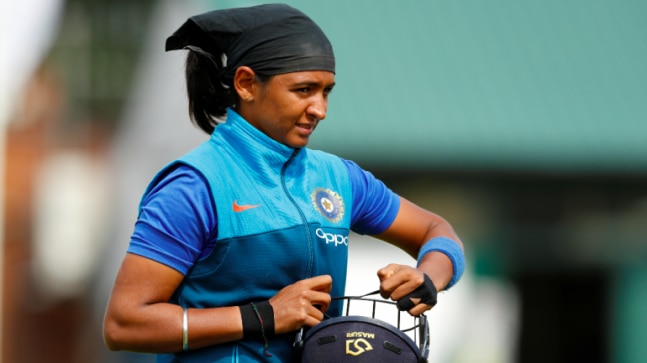 There has been much talk that women’s cricket is in doldrums in India. The England tour was cancelled last month and there was speculation that the women’s exhibition IPL will also be cancelled.

Senior women cricketers were all concerned what lies ahead of them with less than 6 months before the 2021 World Cup in New Zealand.

But India Today can confirm that the Board of Control for Cricket in India (BCCI) now plans to hold a camp for the women in October and get South Africa to India if things improve.

The idea is to give them some practice before they play the IPL games in Dubai between November 1-10 with 4 teams fighting for the Women’s T20 Challenge trophy.

Then they will play against the West Indies before traveling Down Under to get ready for the women’s World Cup.

The BCCI has hosted Women’s IPL exhibition matches in the last 2 years but has said a full-fledged women’s T20 tournament will take some time to take shape.

Also, the coronavirus pandemic has forced India women to lose out on an opportunity for some challenging competitive cricket in England.

India ODI captain Mithali Raj also feels the Covid-19 forced break may have pushed back the growth of women’s cricket by at least two years.

Mithali, Indian women’s ODI captain and the world’s highest run-getter in 50-over cricket, also said that a full-fledged women’s IPL is still at least three years away although a fourth team can be added for the Challenger series.

“Unfortunately, women’s cricket may have been set back by a couple of years by this pandemic as some of the momentum that had been built between India’s success in World Cup 2017 and World T20 2020 has been lost,” Mithali said.

The 37-year-old also called a dedicated calendar for the women’s national team.

“However, we have had discussions with BCCI to draw up a firm calendar for the Indian women’s team so that fans can regularly cheer for the team.

“The plans have obviously been disrupted but we believe we can re-build quickly. I think a full-fledged Women’s IPL is still 2-3 years away but we would certainly look to have a fourth team in the Women’s Challenge that is played concurrently with the IPL,” said one of the game’s icons.