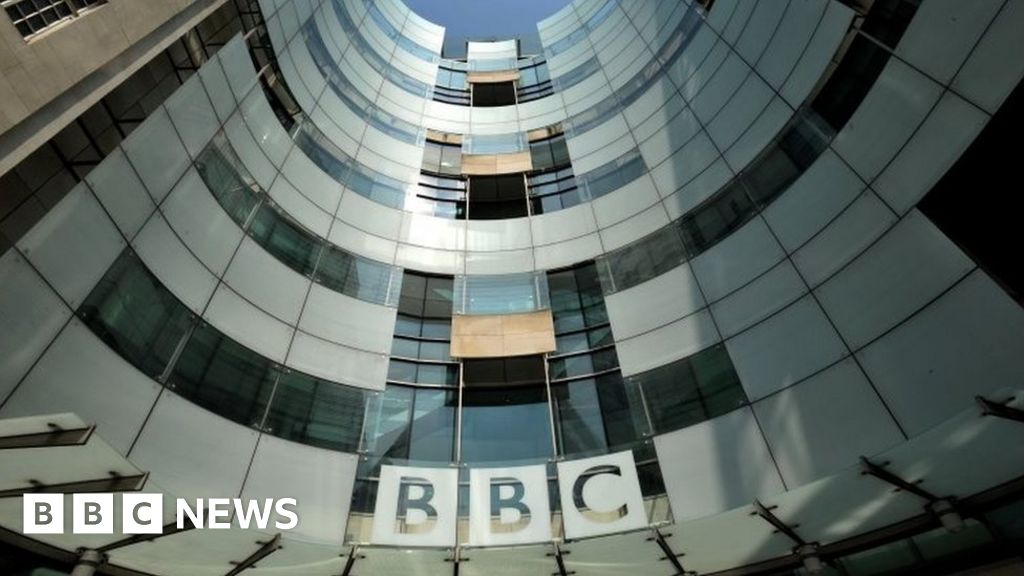 The BBC has defended the use of a racial slur in a news report, but accepted it caused offence.

The N-word was used in full in a report about a racially-aggravated attack in Bristol, broadcast by Points West and the BBC News Channel last week.

The BBC said the use of the word was “editorially justified given the context” and that the decision was supported by the family of the victim.

It prompted 384 complaints to Ofcom and there have been calls for an apology.

The report, which aired on Wednesday 29 July, described an attack on a 21-year-old NHS worker and musician known as K or K-Dogg.

He had been hit by a car on 22 July while walking to a bus stop from his workplace, Southmead Hospital in Bristol. He suffered serious injuries including a broken leg, nose and cheekbone.

Police said the incident is being treated as racially-aggravated due to the racist language used by the occupants of the car.

A fourth man was arrested on suspicion of attempted murder on Tuesday.

In a statement on the BBC’s complaints website, the BBC said: “We accept that this has caused offence but we would like people to understand why we took the decision we did.”

It said the victim’s family “asked us specifically to show the photos of this man’s injuries and were also determined that we should report the racist language, in full, alleged to have been spoken by the occupants of the car”.

“Notwithstanding the family’s wishes, we independently considered whether the use of the word was editorially justified given the context,” the statement said.

“The word is used on air rarely, and in this case, as with all cases, the decision to use it in full was made by a team of people including a number of senior editorial figures.”

‘Most horrific of words’

But some have continued to call for a public apology from the BBC.

Referring to the BBC’s response to the complaints, William Adoasi, CEO of Vitae London, said it was “simply exhausting and a waste of our energy”.

InfluencHers, a group of professional British women of African/Caribbean origin, has penned an open letter to the BBC, saying it was “time for a public apology” due to “flagrant and repeated use of the N-word”.

The letter referred to the news report as well as the use of the N-word in BBC documentary American History’s Biggest Fibs, which first aired in 2019 but has been broadcast again recently.

“We feel distraught, insulted and under attack by the corporation’s ease at using what to many descendants of slavery and colonisation, and victims of ongoing racism, is the most degrading and horrific of words,” the letter said.

“This is a term many of us have been called during our childhood and even later in life, and we now object to being forced to hear it being used so flippantly by an institution to which we pay licence fees.”

The documentary’s presenter Lucy Worsley apologised on Twitter, saying the use of the word “wasn’t acceptable”.