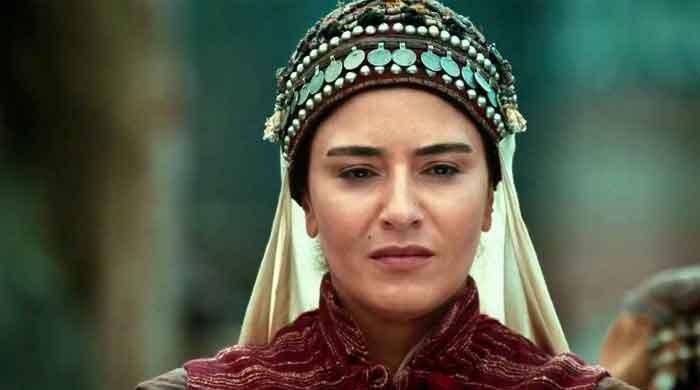 Taking to Instagram on Saturday, Esma treated her fans with a throwback picture.

“Dirilis: Ertugrul”, the historical TV series started airing in 2014 and ended in 2019.

The show went on to become one of the highly popular TV series in several Muslim countries, setting new records on YouTube.

The series is being aired on Pakistan’s state-run TV on the directives of Prime Minister Imran Khan.