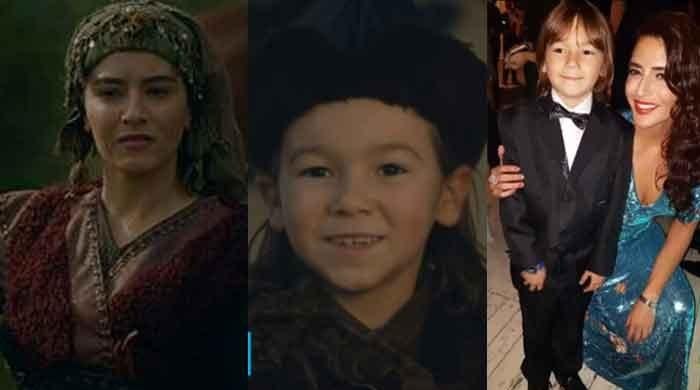 “Hola. On this day  2017,”she captioned the picture on her Instagram stories.

The historical TV series started airing in  2014 and ended in 2019. “Dirilis:Ertugrul” went on to become one of the highly  popular TV series in several Muslim countries, setting new records on YouTube.

The series is being aired on Pakistan’s state-run TV on the directives of Prime Minister Imran Khan.