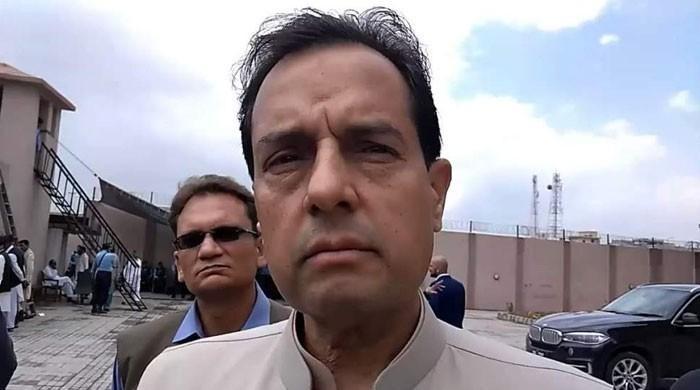 LAHORE: A sessions court in Lahore on Friday dismissed the bail plea of 16 PML-N members including, Captain (retd) Safdar, who were booked for inciting riots outside the National Accountability Bureau (NAB) last month.

The investigating officer told the court that anti-terrorism provisions have been added to the charge sheet hence it was no longer falls under the jurisdiction of the sessions court.

To this, Safdar’s counsel said it was unfortunate that anti-terrorism clauses were being added to a political case. “Police added anti-terrorism charges to the case contrary to the truth,” he said.

After the addition of the anti-terrorism charges, the court rejected Safdar and other PML-N workers’ interim bail plea and directed all parties to approach the relevant forum.

Last month, PML-N supporters and police engaged in violent clashes outside the bureau’s office, where Maryam Nawaz had been summoned to respond in a case of alleged illegal transfer of government land.

Whilst police and the Punjab government claimed that it was a deliberate attempt on the PML-N leader’s part to create anarchy, Maryam had accused NAB and police of attacking the party’s workers and pelting stones at her bulletproof car.

A case had been registered against Maryam, Safdar and others in the Chohang police station on NAB’s request.

Police had also registered the case against 300 unidentified persons, including 188 PML-N workers, which includes violence against police personnel.

Pakistan’s Covid-19 positivity ratio falls to 7.2%, days after peaking at 7.46% | The Express Tribune