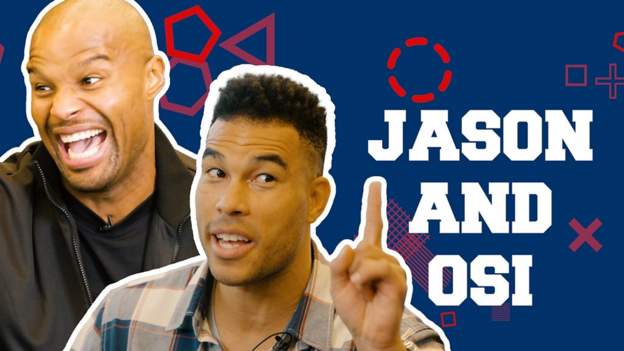 Osi Umenyiora and Jason Bell take a look at the bits you may have missed from week six of the NFL including an interception with a player’s backside.

Watch The NFL Show on BBC One on Saturday, 24 October from 23:20 BST with Jason Bell, Osi Umenyiora and Mark Chapman.

Available to UK users only.