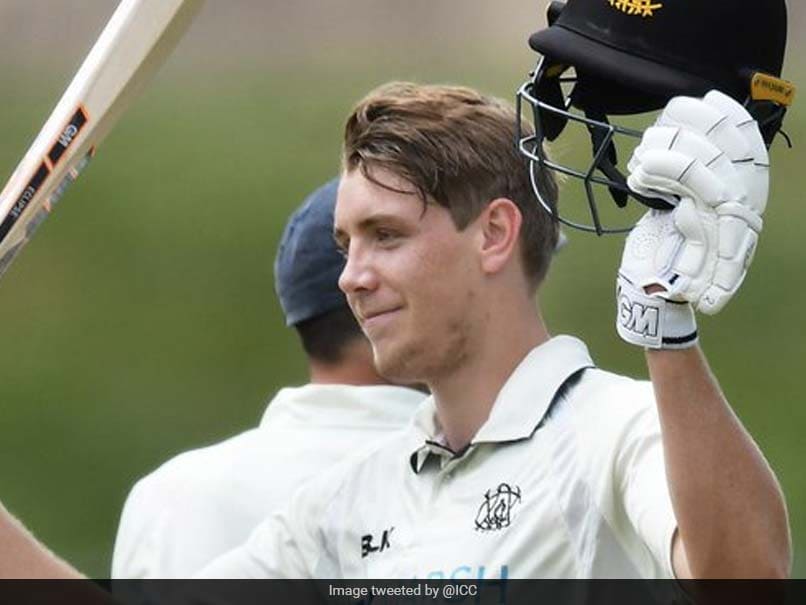 Australia coach Justin Langer is optimistic that all-rounder Cameron Green will be available for the pink-ball Test against India which gets underway on Thursday. Green was hit on his head by a fierce straight drive from India pacer Jasprit Bumrah during the three-day practice match on Friday. The all-rounder didn’t take further part in the game and was replaced by Pat Rowe. With David Warner and Will Pucovski ruled out of the first Test and looking at Joe Burns’ recent form, Australia can’t afford to miss Green for the day-night fixture.

“Fingers crossed (about Green’s availability). The guys from Australia A arrived a couple of hours ago. He turned up with a big smile on his face,” ESPNcricinfo quoted Langer as saying to Channel Seven.

“[There’s a] massive opportunity potentially ahead for him to make his Test debut. He looks in really good spirits. He’s got training tomorrow and Wednesday. Fingers crossed he’ll be right to go — he’s a real talent,” he added.

The all-rounder had played an unbeaten knock of 125 for Australia A in the first practice match. His knock was studded with 12 fours and one six.

Along with this knock, Green also dismissed Indian openers Shubman Gill and Prithvi Shaw in the second innings of the first practice match.

Earlier in December, Green, who replaced injured David Warner in the third ODI, had appreciated the “quality” of the Indian team’s spin attack and was in awe of all-rounder Ravindra Jadeja’s “beautiful” bowling.

“They’re class bowlers, especially their spinners. I haven’t faced quality like that. Jadeja is just a beautiful bowler who knows exactly what he’s trying to do. Trying to spin a couple away from you and dart one back in. It was class bowling,” ESPNcricinfo had quoted Green as saying.

The all-rounder also said that no amount of research done off the field can help a batsman understand how Indian spinners bowl. “You can do as much research and watch as much footage as you can, which I did, to get a better understanding of how they bowled, but it’s a different beast when you’re actually facing them out in the middle. It took me a couple of overs to get used to it. But I take a lot out of it,” he said.

Meanwhile, all-rounder, Moises Henriques has been added to the squad for the first Test against India in Adelaide.

The New South Wales all-rounder had returned to Australian duties in the recent ODI and T20I series against India. Henriques has recovered from a mild hamstring strain which ruled him out of the Australia A games against India.