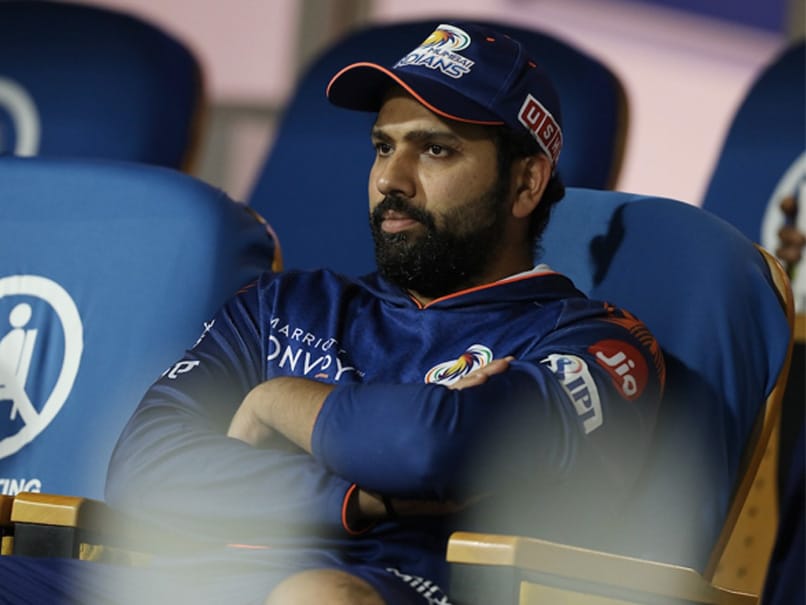 
Former Indian cricket captain Sunil Gavaskar feels fans have a right to know about Rohit Sharma‘s current injury issue, and the reason behind his absence from India’s upcoming tour of Australia. Speaking to Indian Premier League (IPL) 2020 broadcaster Star Sports after Kings XI Punjab’s win over Kolkata Knight Riders at the Sharjah Cricket Stadium, Gavaskar said, “Little bit of transparency and little bit of openness about what actually is the problem with him will help everybody.”

Rohit Sharma was reported to be suffering from a left hamstring injury, which has seen Kieron Pollard take over the captaincy for Mumbai Indians (MI). The Indian cricket squad for the tour of Australia was announced on October 26, and the opener missed out on all three teams for Tests, ODIs and T20Is. But within hours of the announcement, he was seen practicing for his franchise in the nets.

“It’s the Test matches. They start around the 17th of December, one and a half month away. If he’s practicing in the nets for Mumbai Indians, then I don’t know what kind of an injury it is,” Gavaskar quipped.

Despite his injury, many fans feel Rohit could be back for MI towards the end of the season. He suffered the injury on October 18, during his side’s match against KXIP.

KXIP opener Mayank Agarwal has also missed out his team’s last two fixtures due to injury. Gavaskar feels that the Indian cricket fans have the right to know about the current condition of Agarwal too.

India is scheduled to tour Australia from next month after the IPL.