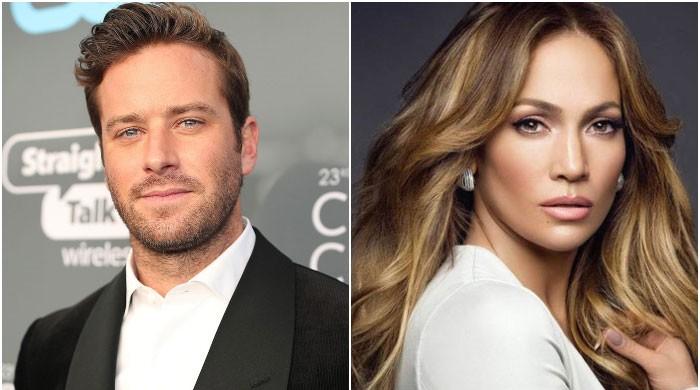 It is alleged that the Social Network star decided to drop from the film after disturbing sexual messages, supposedly sent by Hammer, were leaked online.

However, the star clapped back and revealed why he did not want to continue with the project.

“I’m not responding to these [expletive] claims but in light of the vicious and spurious online attacks against me, I cannot in good conscience now leave my children for four months to shoot a film in the Dominican Republic. ‘Lionsgate is supporting me in this and I’m grateful to them for that,” he told Deadline.

“Given the imminent start date of Shotgun Wedding, Armie has requested to step away from the film and we support him in his decision,” a production spokesperson said.

According to the site, the role is now open and is set to be recast.

Prince William is ‘very proud’ of Queen Elizabeth, Prince Philip for having vaccine against coronavirus