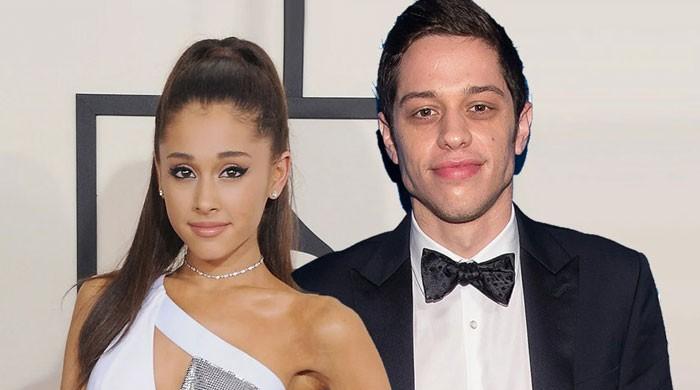 Ariana Grande has doubled the bliss of her boyfriend Dalton Gomez on his big day as she expressed her love for him on Instagram.

Celebrating Gomez’s birthday, the pop star gave the biggest look yet into their quiet and thriving relationship on Friday.

Sharing a gallery of videos  with her boyfriend, the singer wrote: “hbd to my baby my best friend my fav part of all the days 🙂 i love u.” She  included a joke mashup at the end of what their potential children could look like.

Gomez and Grande were first seen together in February 2020, although he wasn’t identified until news of them dating broke in late March.

It was previously reported that the two  were quarantining together during the coronavirus pandemic.

Bella Hadid motivates US voters in style: ‘I Voted Early’