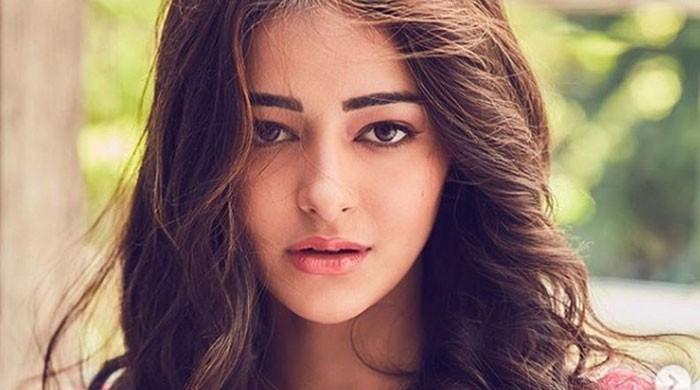 Bollywood newbie Ananya Panday has been getting brutally criticized ever since she landed in the industry over the privilege that she often refuses to recognize.

Her father and Bollywood superstar Chunky Panday has now stepped forth to defend the starlet and give his two cents on the surging nepotism debate in the industry.

“I don’t even know how this term insider and outsider have come into place. The moment you sign a film, you become an insider. It’s your first assignment that makes you an insider. From what I can tell you is that the equation of the industry has not changed. It’s is an equal playing field. You’ve to have a huge amount of luck and then things will fall in place,” he was quoted by Hindustan Times.

“If my daughter chose to get into films, it’s her prerogative, I’ve not forced her. I wanted to become a doctor. I couldn’t become one. My father was a renowned heart surgeon and my mother was doctor. I must confess that I tried. And I just couldn’t succeed. Then I became an actor. Kids today decide what they want to do. I hope and pray that they succeed. That’s all I can do,” added Panday, 57.

He went on to say that the fact that his daughter is continuously under fire does get to him.

“Of course it is sad. When I came into the film industry, it was said that someone had recommended me and that’s how I got into films. It was a huge thing back then. I remember. But you’ve to live with it. You can’t get into an argument about it,” he said.

“Not everyone can handle that… I could not. I arrived at such a big platform, started with two blockbusters but then things started sliding down. This is how everyone’s story works,” he added.

“In our time, we had to go the long way — shoot portfolios, show them to directors and producers. It was very tough for us. There were no casting directors. You had to get from one office to another to meet people. Now with social media, you can become famous and then you are cast in films. This is the golden era for anyone trying to get into business,” he said signing off.