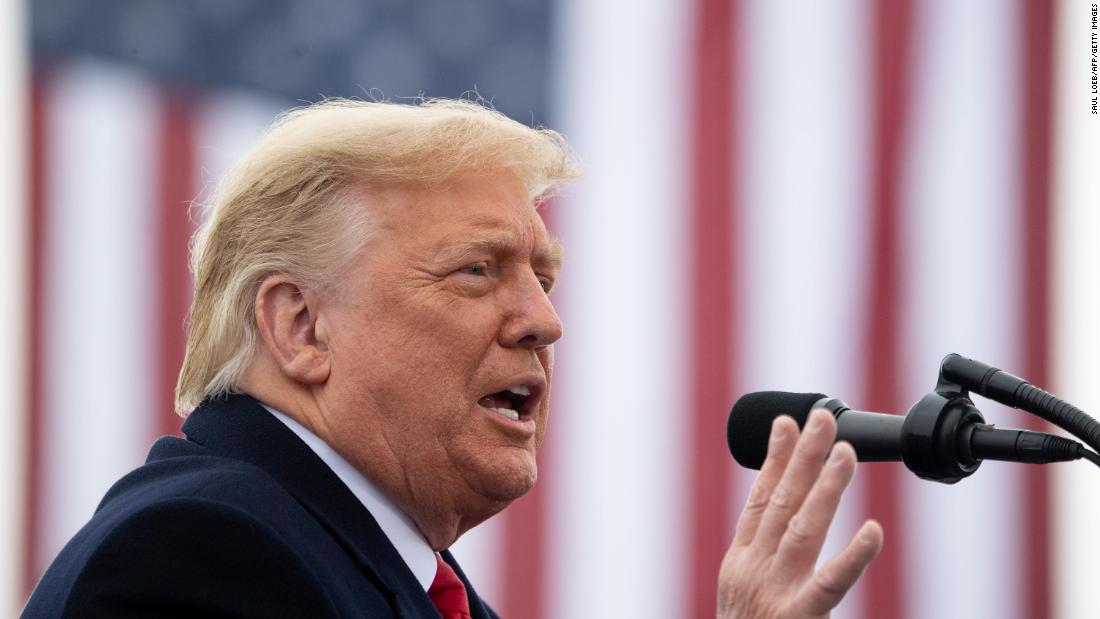 The chart above — from Ford Fessenden and Lazaro Gamio, two talented data journalists, for The New York Times — makes that point in the starkest and most powerful way I have yet seen.

Trump’s victory in 2016 was seen as a rebuttal to predictions of a demographic cataclysm for Republicans. Despite the growing diversity of the country and the declining share of White voters as a percentage of the overall electorate, Trump managed to win the White House on the strength of his popularity among Whites without college degrees — particularly in the Rust Belt states of Wisconsin, Pennsylvania and Michigan.

The problem for Republicans is that rather than seeking to broaden the GOP coalition after a victory built on White, non-college educated voters, Trump instead seemed intent on alienating all but that hardcore base.

The effects of such a base-centric campaign was evident in the 2018 midterms where Republicans suffered widespread losses as suburban voters — particularly women — rebelled against the brand of conservatism Trump was selling.

Republican House candidates lost White voters with college degrees in that election by 8 points and won White, non-college voters by 24 — a double-digit drop from Trump’s 2016 margin.

Now take a look at the chart above again. What Trump has done over the past four years is make himself — and the GOP — extremely popular among a group of voters whose numbers (as a percentage of the total electorate) have almost been cut in half over the past three decades.

Those numbers, taken as a whole, should serve as a bright, blinking alarm for Republicans in office and those who want to be in office in 2022, 2024 and beyond.

The country isn’t getting any Whiter. Or less educated. Which means that even if Trump can cobble together enough of his shrinking coalition in 2020, it’s going to be very, very difficult for Republicans to follow in his footsteps beyond November.

The Point: Demographics are political destiny. Even if Donald Trump doesn’t believe it.

Opinion: What Biden gets about being president — and Trump doesn’t

‘No fake news:’ Biden and Harris sit down for a ‘very normal’ interview with Jake Tapper