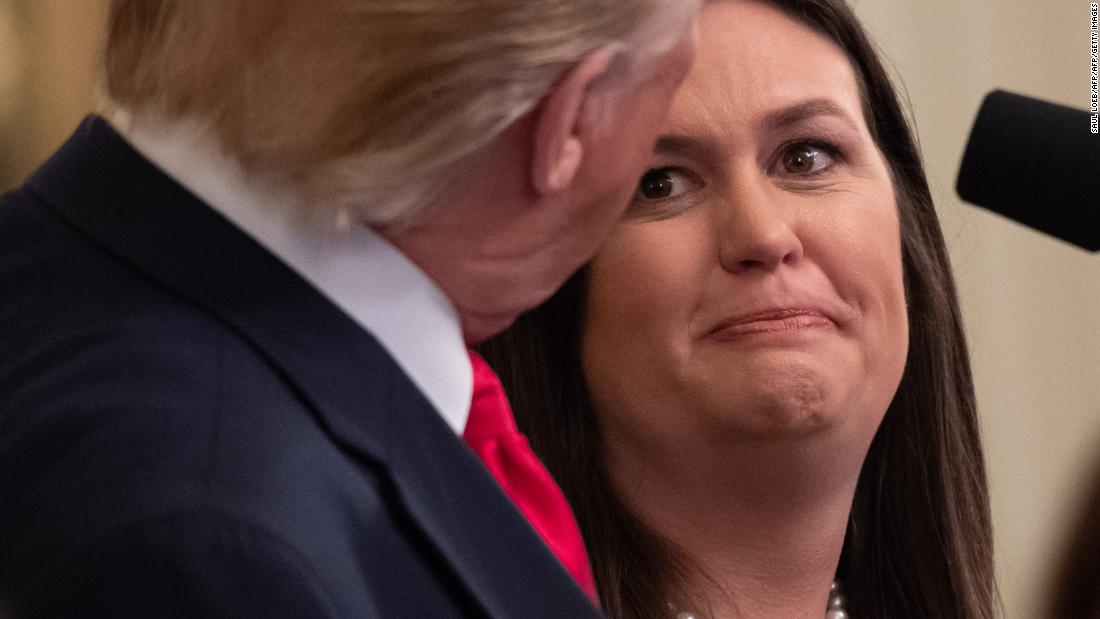 But Trump’s influence and legacy in politics won’t end there. Not by a long shot.

And while most people are focused on how Trump — win or lose — will impact the 2024 GOP presidential race, which could include a member of his family (Donald Trump Jr.) as well as two prominent members of his Cabinet (former ambassador to the United Nations Nikki Haley and Secretary of State Mike Pompeo).

But there will actually be a chance to see how much Trump has changed the party (or not) before then: The 2022 midterms are extremely likely to feature two prominent members of Trump world running for governor and could have a third, Trump-adjacent candidate primarying Republican Sen. Lisa Murkowski.

Start in Minnesota, where MyPillow founder Mike Lindell, one of Trump’s earliest and most loyal backers, has made clear his interesting in challenging Gov. Tim Walz in 2022.

As the Minneapolis Star-Tribune reported in January:

“Lindell is telling those courting him to seek the Republican nomination for governor in 2022 that he will do so ‘if I get it in prayer to run.’ He’s also working with a legal team that includes former GOP attorney general candidate Doug Wardlow to study what changes he would need to make to his marketing if he became a political candidate.”

And as Trump has focused his efforts of late on making Minnesota into a swing state in this year’s presidential race, he’s made clear that he’s all in for Lindell.

“He may be the next governor,” Trump said of Lindell at a rally in Bemidji, Minnesota, earlier this month. “He has my complete and total endorsement. You should run. You’d be a hell of a governor. At least you know one thing, Minnesota would be well promoted. Mike, run for governor, please.”

Trump has been similarly effusive about the political future of his one-time White House press secretary Sarah Sanders.

It appears Trump will get his wish.

“I’m very seriously looking at it right now,” Sanders said in December. “I love Arkansas, I love my home state, I am so happy to be back home and we’ll see what happens.” (Republican Gov. Asa Hutchinson will be term-limited out of the governorship in 2022.)

Then there is the curious case of Sarah Palin in Alaska. Palin, a former governor and the 2008 vice presidential nominee for Republicans, has been making noise of late about the possibility of taking on Murkowski in a 2022 Senate primary.

In a recent video, Palin challenged Murkowski for coming out in opposition to a vote on Trump’s Supreme Court nominee, Amy Coney Barrett, before the 2020 election.

“You’d better backtrack … you know you’d already put yourself in this box saying no matter who it is you’re not going to support the person, not until you have the chance to appoint a judicial nominee under another president instead of this one?” Palin says to Murkowski. “You’re hoping what, that this President doesn’t win?”
Palin also ends the video with this threat: “We sure hope that you have it within you have it within you to do the right thing this time. So you should walk back, we’ll forgive you. If you can’t do that, remember my house? I can see a lot of things from my house. Lisa, I can see 2022 from my house.”

How each of these candidates fare in their attempts to latch onto Trump’s legacy will be determined, in large part, by what happens on November 3. If Trump is reelected — or, in Lindell’s case, manages to carry Minnesota — will give momentum to these candidates hoping to run in his image and on their closeness to him.

If Trump loses — and especially if he loses badly — the GOP may well be in the midst of a reckoning with the Trump years that might make it more difficult for Sanders, Lindell and Palin to win contested Republican primaries.

No matter what happens in 35 days’ time, however, Donald Trump (and those who seek to invoke his name and legacy for their political benefit) isn’t going away anytime soon.