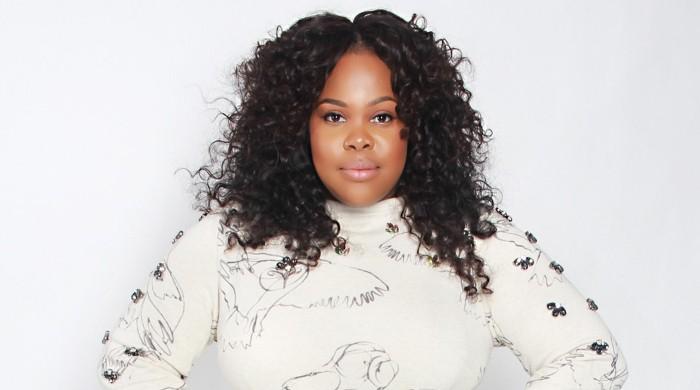 Amber Riley has blasted a supporter of US President Donald Trump after being subjected racially-motivated incident of abuse.

The Glee star, 34, turned to her Instagram with a charged rant about a Trump supporter who had been pestering her at a parking lot and later spat at her.

“What does being a Trump supporter mean? Because I just drove into a parking lot and this older white man with a Trump hat on decided to jump in front of my [expletive] car,” wrote Riley on her Instagram.

She went on to note how the man kept pointing to his Trump hat and tried to block her from parking her car.

“When I was like, ‘whatever, get on, like, get from in front of my car’…this [expletive] spit on my car.”

Riley’s message has now been deleted with additional details about the incident also not known.

Prince William, Kate divided over celebrating Christmas with the Queen and Middletons