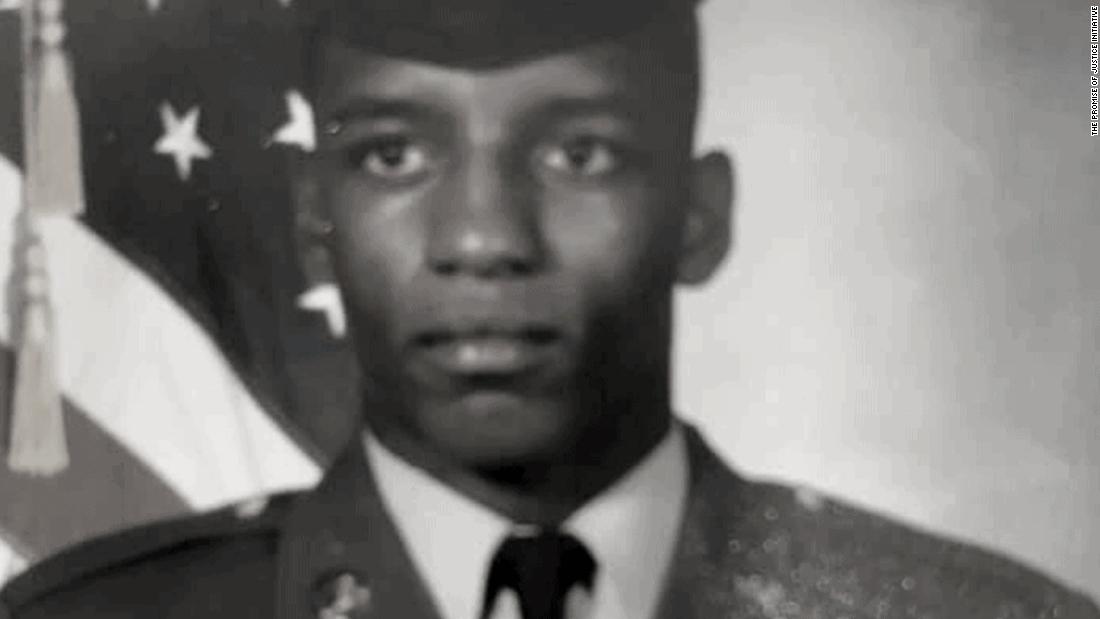 Derek Harris, who was arrested in 2008 in Louisiana for selling an officer .69 grams of marijuana, was recently resentenced to time served. He’s already served nine years in prison.

Initially, Harris was convicted and sentenced to 15 years in prison, according to the Louisiana Supreme Court. He was resentenced in 2012 to life in prison under the Habitual Offender Law, which allows judges to impose stricter sentences on someone who’s been charged before.

The Louisiana Supreme Court agreed with Harris’ argument claiming he had “ineffective assistance of counsel at sentencing on post-conviction review.” The matter was sent back to the trial court for an evidentiary writ.

The District Attorney’s office agreed that Harris “received ineffective assistance at sentencing and was entitled to a lesser sentence,” Boyle said in a statement.

He also noted that Harris had a substance abuse problem that started when he returned from Desert Storm, a US military operation during the Gulf War launched in response to Iraq’s invasion of Kuwait in 1990.

“His prior offenses were nonviolent and related to his untreated dependency on drugs,” Louisiana Supreme Court Justice John Weimer wrote in his opinion.

Weimer noted in his opinion that the trial judge said that Harris was “not a drug kingpin” and didn’t fit what they thought of “as a drug dealer, so far as I can tell.”

Weimer wrote that those were the main reasons the maximum 30-year sentence was not imposed. He also said that the trial court imposed a life sentence when the multiple offender bill was passed.

CNN has reached out to the district attorney in Vermilion Parish but has not heard back.

Boyle told CNN on Friday that he is working with the Louisiana Department of Corrections on Harris’ release and hoped to have him out soon. He said the Harris would be moving to be closer to family in Kentucky and that he was looking forward to spending time with his brother, Antoine, and his family.

Fair Wayne Bryant was convicted in 1997 on one count of attempted simple burglary and sentened to life in prison. His attorney called his sentence of life in prison “unconstitutionally harsh and excessive.”

Five white, male justices voted to uphold his conviction, while the lone Black, female justice provided the one dissenting vote.

There are 9.9 million Americans who are not up-to-date on their rent or mortgage payments. Here’s how you can get help now