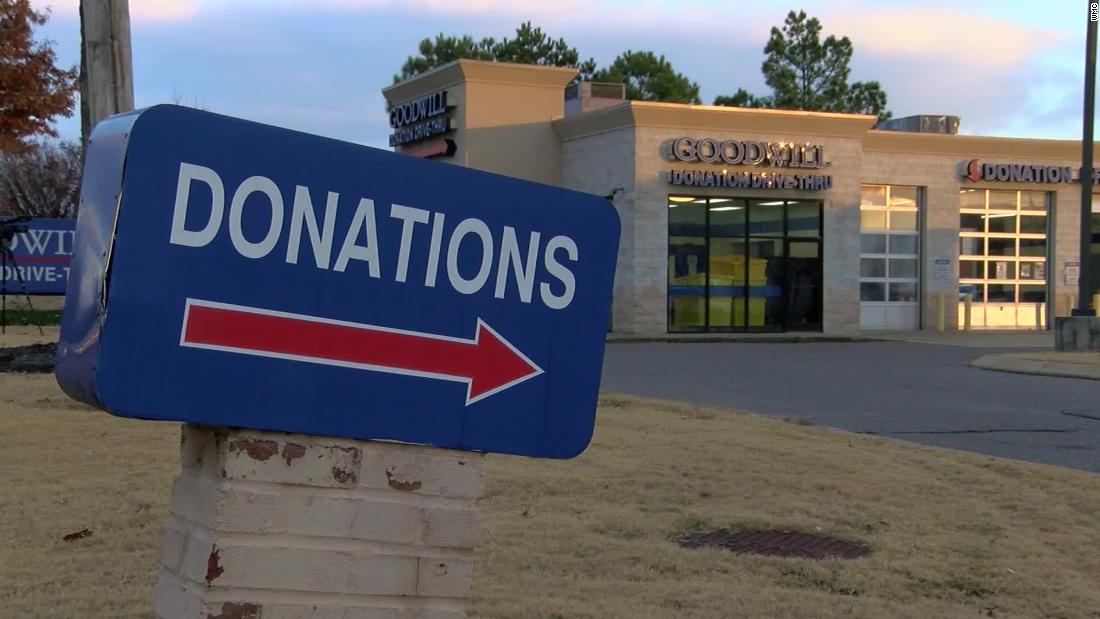 A bystander called the police on Monday morning to report that a man wearing black jogging pants and a black cowboy hat had dropped off a young boy at a Goodwill store and left, according to a Facebook post from Southaven Police Chief Macon Moore.

The child was too young to give his name or the names of his parents, according to Moore.

Nearby surveillance video captured images of both a male and female associated with the child and the vehicle they were driving when the child was abandoned, according to the social media post.

Moore did not disclose any further information about the charges or the suspect, as it is an ongoing investigation.

“There are three different agencies currently working this case,” Moore said in a statement to CNN. “There could potentially be other suspects involved this case and is still being investigated.”

Moore said the young boy is in good spirits and will be reunited with family when Child Protective Services “determines it proper.”

“I would like to thank all of the citizens who showed concern for the child, rest assured he is well,” Moore said on Facebook. “Thank you to all of the citizens who offered tips regarding the suspects in this case. The cooperation from the community and a unified effort from law Enforcement led to the speedy apprehension of suspects.”

Luka Doncic surpasses Michael Jordan with yet another triple-double

Justin Timberlake and Jessica Biel have a new baby boy