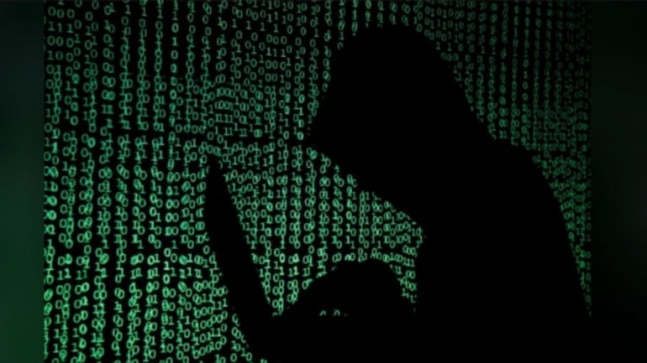 The Federal Bureau of Investigation (FBI) arrested Graham Clark, a 17-year-old from Tampa, Florida over the major Twitter hack that took place on July 15. He is accused of being the mastermind in the most high-profile Twitter hack. Clark faces 30 felony charges including organized fraud, communications fraud, identity theft, and hacking. Clark is being charged as an adult in the state of Florida considering how bad the consequence of the hack could have been.

Clark is a recent graduate and was found in his Florida apartment by himself when arrested. His accomplices in the Twitter hack are a 19-year-old from the United Kingdom Mason John Sheppard and a 22-year-old Nima Fazeli from Orlando. They go by the hacker aliases Chaewon and Rolex respectively and are in custody.

“This was not an ordinary 17-year-old,” Andrew Warren, Florida state attorney in a press conference said.

As per reports which cited the court documents, Clark convinced Twitter employees that he worked at the company’s IT department and was a co-worker. He then convinced them to hand over the credentials and broke into the system. Clark accessed the Twitter accounts of prominent individuals including Barack Obama, Joe Biden, Elon Musk, Kanye West among others.

Through the 136 accounts that were hacked, a message asking users to invest bitcoin money that will be doubled was posted through 45 of these accounts. As per the affidavit, Clark received approximately $117,000 from the hack. It further stated that Clark did not return the funds and he moved the funds to another account.

A report by NYT stated that there were loopholes in the hack which made it easier for the law enforcement to track them down. The hackers struggled to hide the money once the hack became public and left hints of their identities.

The 19-year-old Sheppard was found out partly because he used a personal driver’s license to verify himself with the Binance and Coinbase cryptocurrency exchanges, and his accounts were found to have sent and received some of the scammed bitcoin, The Verge cited one of the federal agents. Fazeli also used a driver’s license to verify with Coinbase.

The main hacker, however, went by the codename Kirk#5270 who claimed to be a Twitter employee. There is no clarity, however, if the 17-year-old Clark is Kirk.

“This could have had a massive, massive amount of money stolen from people, it could have destabilized financial markets within America and across the globe; because he had access to powerful politicians’ Twitter accounts, he could have undermined politics as well as international diplomacy,” state attorney Warren said. “This is not a game… these are serious crimes with serious consequences, and if you think you can rip people off online and get away with it, you’ll be in for a rude awakening, a rude awakening that comes in the form of a 6 AM knock on your door from federal agents,” he added.