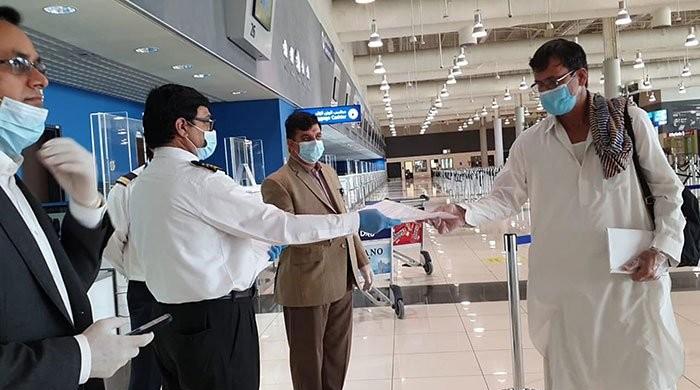 The Civil Aviation had allowed chartered flights after the foreign ministry received a request from the Embassy of Greece.

In addition to this, it is expected that the United Kingdom will send back 43 Pakistani nationals to Islamabad today.The director of air transport of the CAA had approved a NOC for the flight, directing those onboard the flight to strictly follow COVID-19 SOPs.