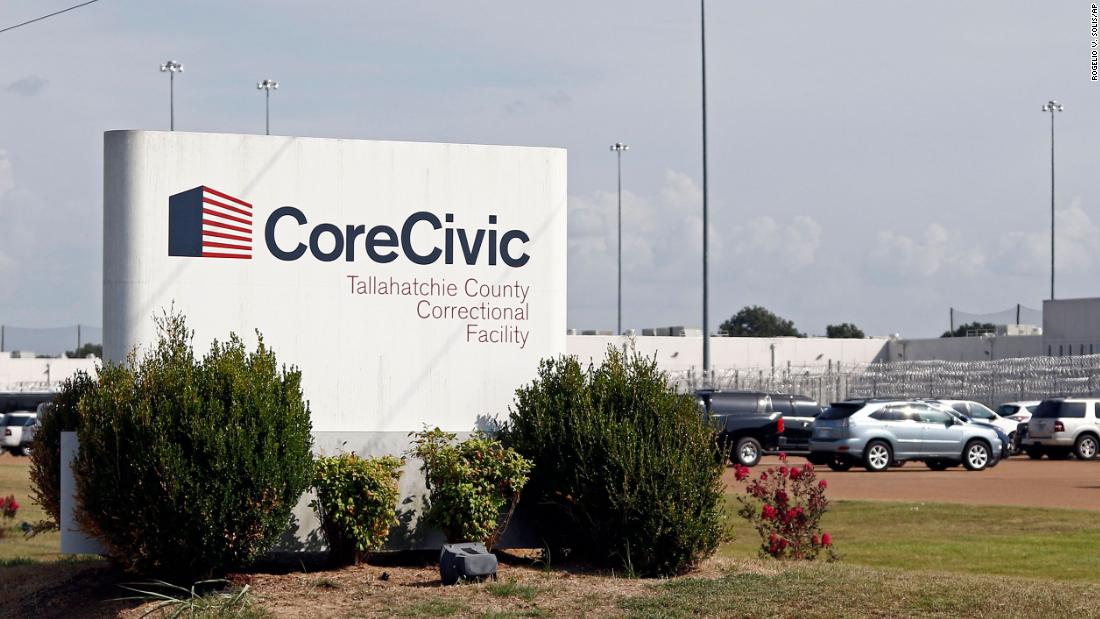 Testing was ordered after six inmates returning from Tallahatchie County Correctional Facility (TCCF) in Tutwiler, Mississippi tested positive when they arrived at a correctional facility in Rutland, Vermont on July 28, the release said.

“We have rigorously followed the guidance of local, state and federal health authorities,” said Ryan Gustin spokesman for CoreCivic which oversees TCCF.

“Once we learned of these positive cases, we placed the housing pods that these inmates were transferred from on a medical isolation/quarantine status. On-site medical staff are performing twice-daily symptom and temperature checks on the Vermont inmates,” Gustin told CNN.

The CoreCivic spokesman did not respond to questions about the total number of inmates who have tested positive at the company’s facilities.

Vermont has the lowest number of coronavirus cases of all the states in the nation with 1,445 cases, according to a tally by Johns Hopkins University. By comparison, Mississippi heavily outnumbers Vermont with at least 64,440 cases.

A ‘building distrust’ in public health agencies is ‘the elephant in the room,’ Fauci says