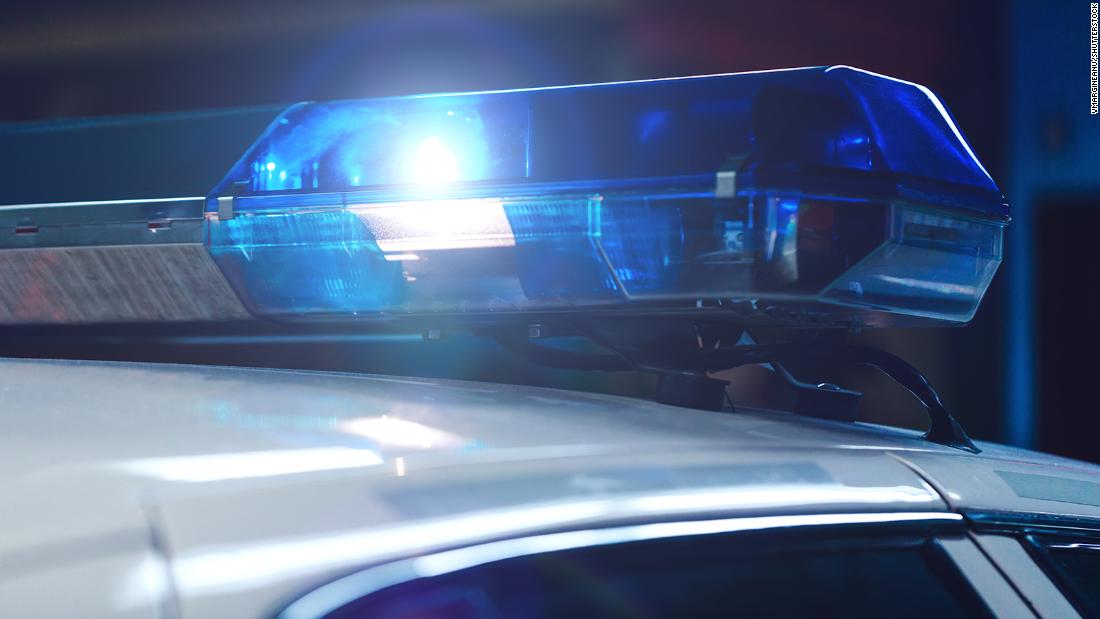 The shooting took place at 34th Street and Dubois Place SE., a spokesperson for DC Fire and EMS said.

In addition to the nine people transported from the scene, DC Fire and EMS said they also transported two people to the hospital from locations near the shooting scene but added it’s unknown whether they are related to the shooting. At this time, officials are considering them separate incidents.

According to CNN affiliate WTOP-FM, the shooting took place about a block away from Fort Circle Park.

The department was called to the scene at around 12:22 a.m. Sunday.

This is a developing story. Please check back for more updates.